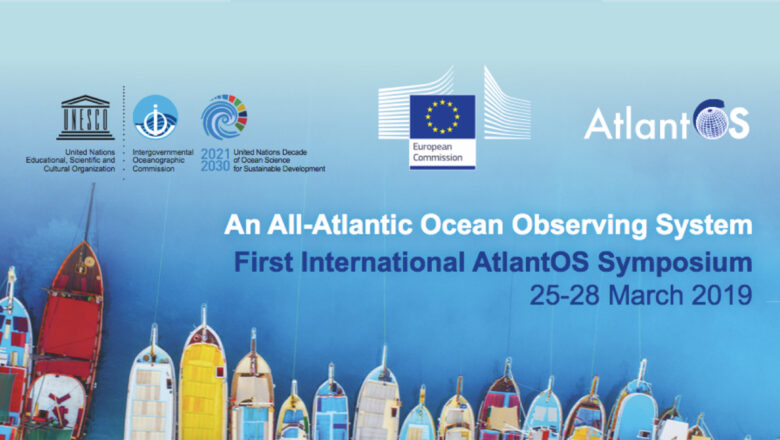 EOOS is a framework for sustained and integrated European Ocean Observing System.

EOOS has been promoted and shaped by the European ocean observing community for nearly a decade, with a consolidated activity pushed forward by the European Global Ocean Observing System (EuroGOOS), the European Marine Board (EMB), and the EOOS steering group since 2016.

The event explained the EOOS progress and further steps for EOOS to enable a strong voice of the European community, towards the European and global integration.

A lot has been achieved in these three years of the steering group activity and the office support from the two networks. From a concept (promoted in many science policy documents by EMB, EuroGOOS, JPI Oceans, European Commission, EurOCEAN conferences), EOOS has moved to an existing framework with a community-agreed governance, strategy and implementation plan.

On 26 March 2019 at the 1st All-Atlantic Ocean ObservingParis (AtlantOS) Symposium, EuroGOOS organized an EOOS town hall to allow several EOOS steering group members and the co-chairs from EuroGOOS and EMB, interact with the symposium participants and representatives of the European Commission and national funders.

The event explained the EOOS progress and further steps for EOOS to enable a strong voice of the European community, towards the European and global integration. The panelists and the audience discussed pertinent questions around the services supported by the EOOS-led integration, the contribution of EOOS to the GOOS Framework for Ocean Observing and international policies, European data gaps, standards and quality control, and the needed simplification of the European ocean observing landscape. 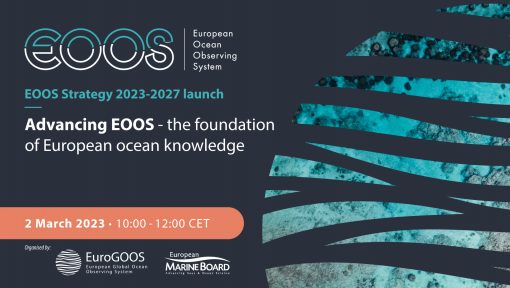 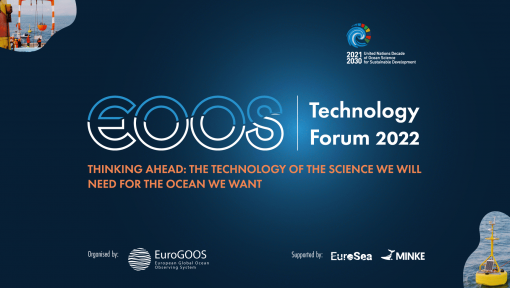 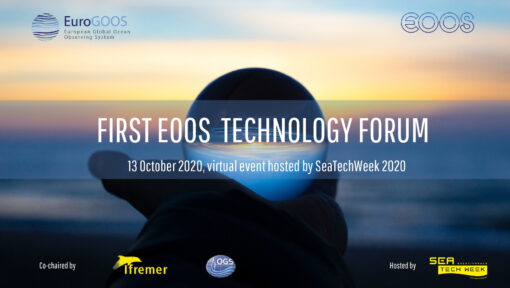